Stephanie Herrera heads the Marquee Insurance leg of McCam, bringing her passion and experience from the entertainment industry. Stephanie’s work in the arts has led to nominations for a Latin American Achievement Award and a Canadian Comedy Award. She is a multi-awarding winning actor, writer, and artistic director and has performed in a plethora of TV, film, theatre, and as a voice talent. She was the host and community producer on several Rogers TV shows, is a published author, is the founder of Durham Improv, and has sat on several film festival judging panels and acted as the Director of Industry Operations for a number of them. She speaks regularly at film schools and on panels and specializes in the not-for-profit sector. 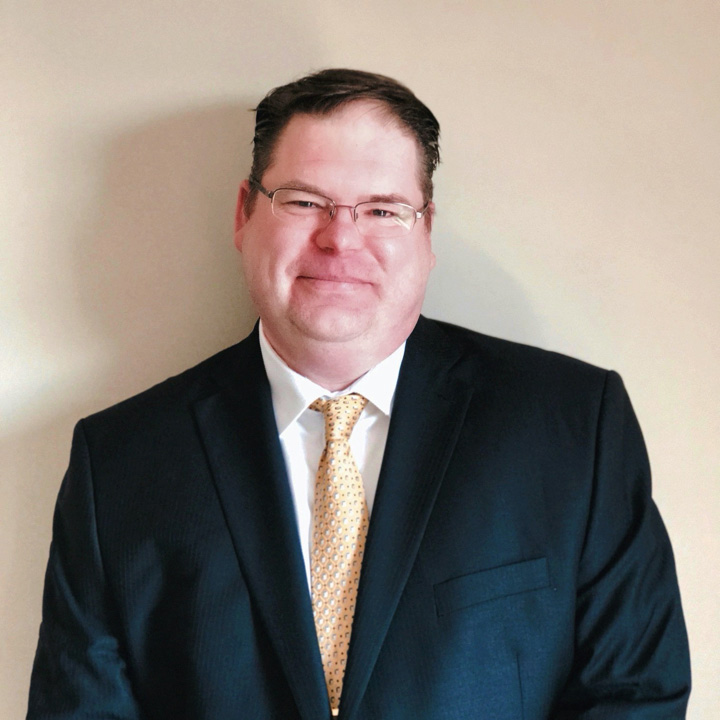 Rorie McIntosh is the President of McCAM Insurance Brokers and creator of the Marquee Insurance division of McCam.

In 2016 Rorie started a horror film convention called Dark Carnival, along with Rue Morgue Entertainment, that brought in almost 2,000 attendees.

Rorie has built a team of brokers with a background in Arts and Media.  Marquee speaks the same language as film makers and distributors. We understand what you do and what the risks are, because we have been in your shoes.

You’ve come to the right place.