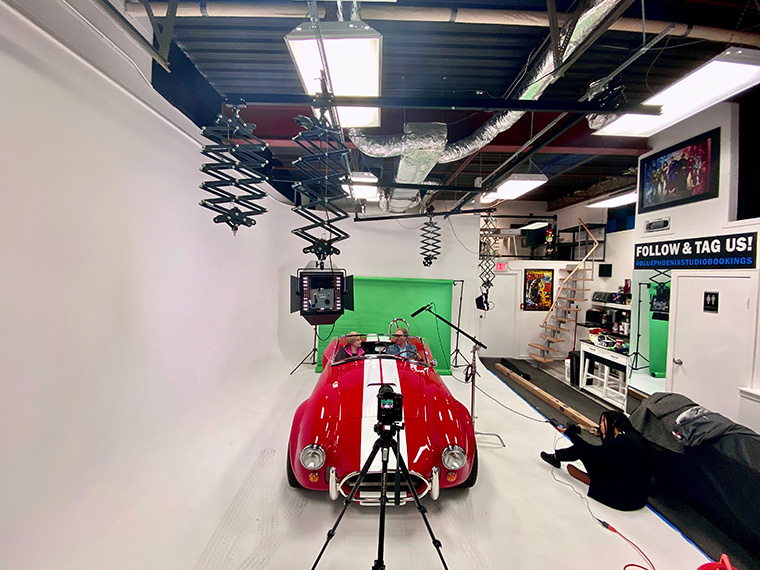 E&O insurance is “Errors & Omissions”, the mistakes and “whoopsies” that can happen. Did you get the rights to play that song? Did you clear the title of your film? Did you notice the artwork in the background? While working with a lawyer from the moment you have a script is ideal (to start your clearances and contracts), it might not be feasible for all. Ideally, you’ll want a lawyer to give you a film clearance before the film is locked but E&O insurance can be quoted for those already making the film festival rounds or when a deal is on the table.
The process: A lawyer goes through the film/script and all the contracts and prepares a document that indicates what changes, if any, need to be made and then creates a Clearance Report ideally stating that they do not foresee any legal action that might take place (like how you forgot to get permission from the grocery store in one shot, or that Coke can an actor was holding). You can get quotes for your E&O insurance either before or after you have your legal counsel but this piece Title Report are mandatory before binding the insurance policy. Your counsel may be able to provide both documents or, you can use a reputable clearing company.

E&O comes into play if a lawsuit is filed. Think Good Will Hunting. As soon as Affleck and Damon had that golden statue in their hands, a lawsuit was filed by someone they knew in college claiming to have written the script with them. Anyone has the ability to sue anyone else. E&O is there for the Distributors to be assured that, if there are legal fees and or settlements that come into play, your film has several millions of dollars coverage for as many years as they deem necessary (average is 3-5 years for a film to run its course through the markets). Depending on the material, the insurance companies give a quote on the potential risk this film might have in being sued. Is it based on someone’s life? Is it a parody? Could people, affected by seeing this, feel they need retribution? Sometimes lawsuits end up settling out of court or being dropped entirely, but the process will cost you thousands of dollars in legal fees before you see the end. E&O insurance, like all insurance, is there for the “just in case” moments in life that you really don’t want to ever have to deal with, but step in when you do.
E&O insurance and the legal fees associated with it are sometimes $3,000-10,000 but when you are talking about a million-dollar lawsuit and/or the risk of losing your distribution deal entirely, protecting your film is essential.

Adding an “E&O and legal fees” line to your production budget will be one of the smartest things you do as a filmmaker. While you’re at it, add that “Production Insurance” line before you go to camera, why not be the most proactive producer you can be?

About the author: Stephanie Herrera comes from the unique experience as a producer, director, writer, and actor, while also heading the Entertainment Division at marqueeinsurance.ca. She speaks at film schools and on film festival panels regularly, educating filmmakers on industry insurance. She specializes in E&O, production, equipment, commercial liability, and event insurance.

We are open, but our physical office is closed due to COVID-19.

We have been in business for 107 years. We continue to be here for you now. Our staff are currently working from home. Our physical office is closed to the public due to COVID-19. For staff contact information, please click this direct link:

We are unable to accept cash payments at the moment. To pay please mail cheque, or send us an etransfer by doing the following: